The D'Aries Companywas born in 1950 at the behest of the founder Ciro D'Aries, born in Lucera on 11 March 1923. At the beginning the D'Aries Company only dealt with commercialization of raw table olives purchased directly from farmers in the area of Lucera. The olives just underwent a selection process, that was made entirely by hand, and then they were put in wooden boxes the olives ready for sale. At the time the major buyers were olives processing firms, mainly from Campania, Lazio and Tuscany. Only after decades since the beginning of his activity Ciro, also with the help of his wife Rosa, starts to develop in his factory to transform olives into semi-finished product. This type of processing consisted of treating olives with caustic soda, using a method called "Castelvetrano", namely, dipping olives in wooden barrels containing soda solution and brine.
Semi-finished product, thus obtained, was mainly bought by the same customers become loyal over time. In 1970 the eldest son Luigi, after completing his studies, begins working in his father's company and, thanks to the growth of labor force, customers and company's revenue inevitably increase but especially increases the demand for processed olives.

In 1975 the second son, Domenico, also starts working in a family's company, providing a fruitful collaboration particularly in the field of administrative accounting. In the 90s even the youngest son, Antonio, after earning a degree in Agricultural Science, joins the D'Aries company and begins a process of profound and radical change in the small family firm.
Currently the D'Aries Company, owned by the three brothers who have always worked there, carries out its activities in a newly built factory located in the industrial area of Lucera's town, in the province of Foggia. It occupies a total area of approximately one hectare with 2,500 square meters of covered area equipped with technologically advanced machinery that allow to obtain a semi-finished product of increasing quality and a product packed with cutting-edge equipment and controls, to meet the needs of large-scale distribution. 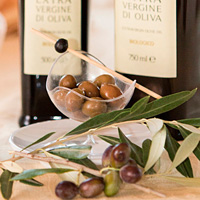 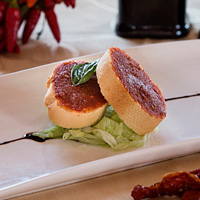 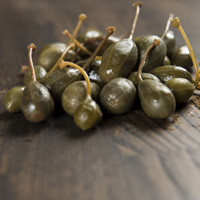 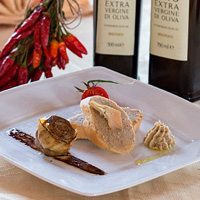 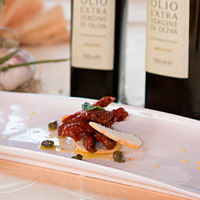 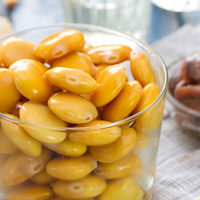 Our commitment is constant to design, develop, produce and market products that enable the consumer to have quality food.

Making Foodstuffs gives us an important responsibility for our consumers and pushes us to constantly search for innovative products that meet the need for a constantly moving market: our starting point for studying and implementing a new product Is always the consumer and what he expects in terms of quality, taste and well-being.

So many tastes, a unique flavor 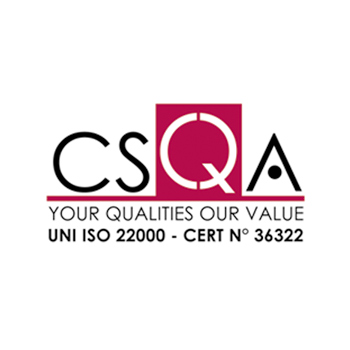 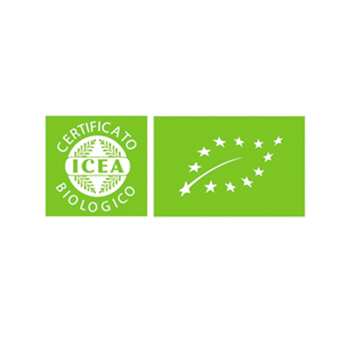 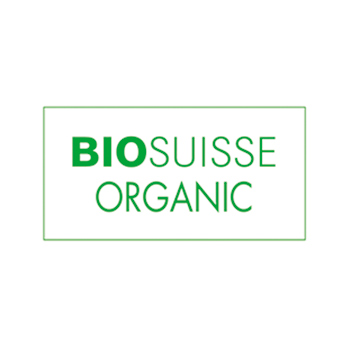 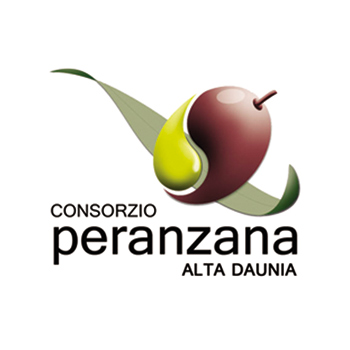 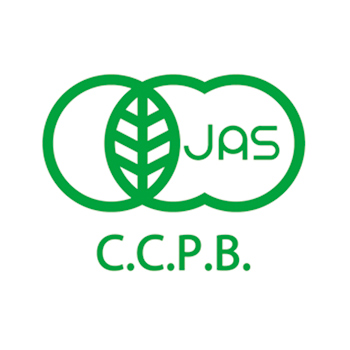 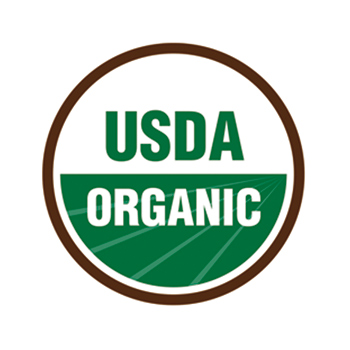